The Samsung Gear VR is a mobile virtual reality headset developed by Samsung Electronics, in collaboration with Oculus, and manufactured by Samsung. The headset was released on 27 November 2015  and is now available in store or online to purchase. 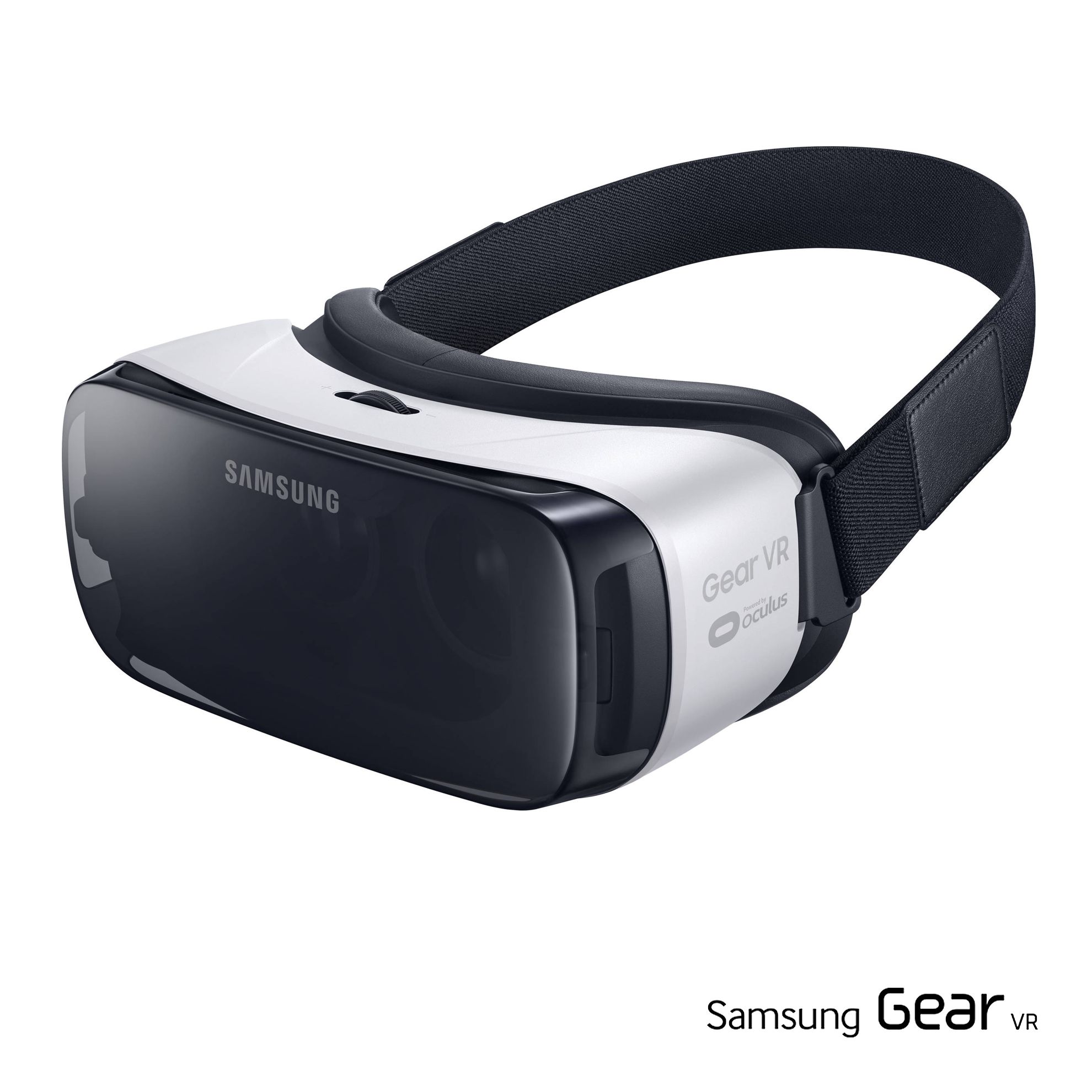 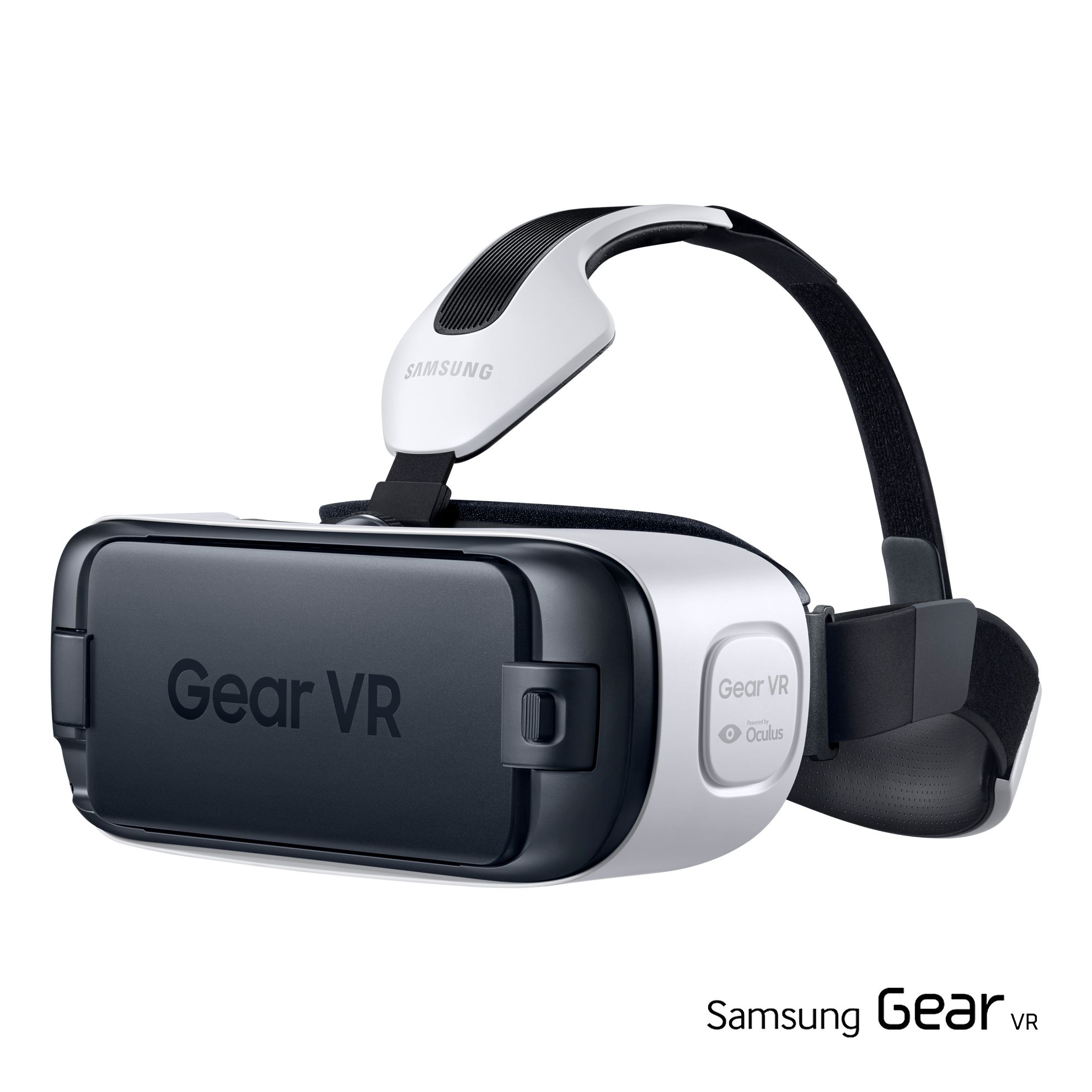 The Samsung Gear VR headset also includes a touch-pad and back button on the side, as well as a proximity sensor to detect when the headset is on an in use. The touch-pad and button allow for a standard minimum input capability for users to interact with virtual environments, whereas Google Cardboard devices only feature a button. Although there is other headsets based on Google Cardboard which can be controlled by a separate remote allowing for almost similar experience than what the Samsung Gear VR does.

Samsung had released two innovator editions of the Samsung Gear VR before the consumer version was launched on the 27th of November 2015.