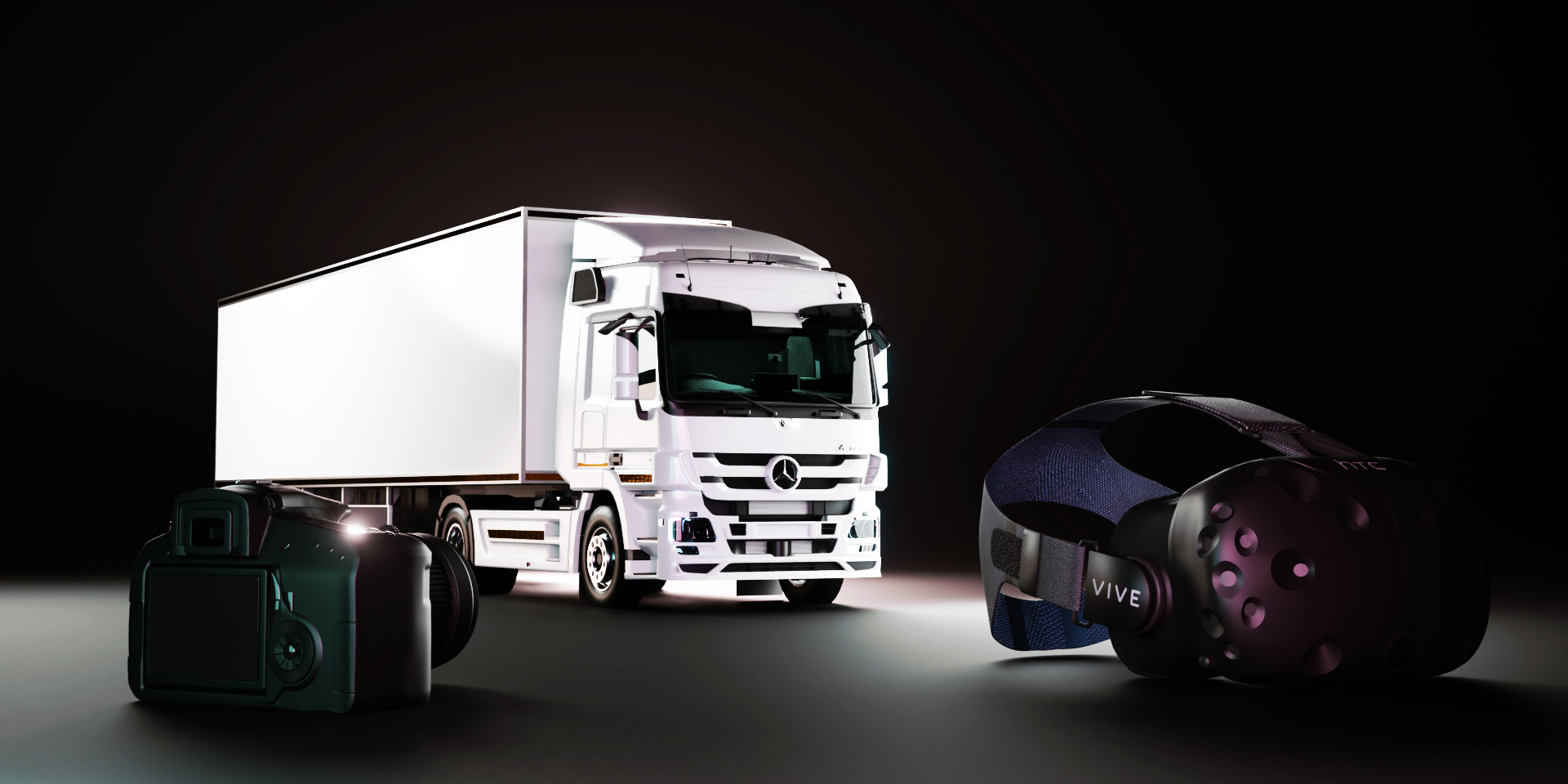 Welcome to the 3D Photographers site. We specialize in Photography, 360° Video and Google Street View photography. If you are interested in getting a 360° Video or Virtual Tour for your Business don’t hesitate to contact us. You can also contact us on Tel: +27 11 672 0908 or +27 72 234 7513 (Gerald Ferreira) for more information.

We specialize in creating immersive 360° Videos. We have created our own custom 10 camera 360° video camera system. The camera system captures 360° simultaneously, our software stitch these video’s together creating a 360° video. This video can be displayed on your Website, PC, Android Phone, Iphone, Tablet or via a Google Cardboard,  Oculus Rift, Samsung Gear Virtual Reality headset.

We help companies to create high quality 360° videos to showcase their businesses or enhance their marketing efforts.

3D Photographers shoot 360° Virtual Tours and 360° Panorama images that can be included in the Google Street View and Google Maps applications.