We are considered pioneers in Virtual Reality, Virtual Tours and 360° Video Productions. We have created our own 360° Camera system and 360° video stitching solutions, enabling us to shoot high quality 4K, 2K and HD video and 360° Video.

The Google Cardboard Virtual Reality headset costs about $15.00 and uses smartphones to view virtual reality. Making it affordable for anyone with a smartphone to immerse themselves into VR 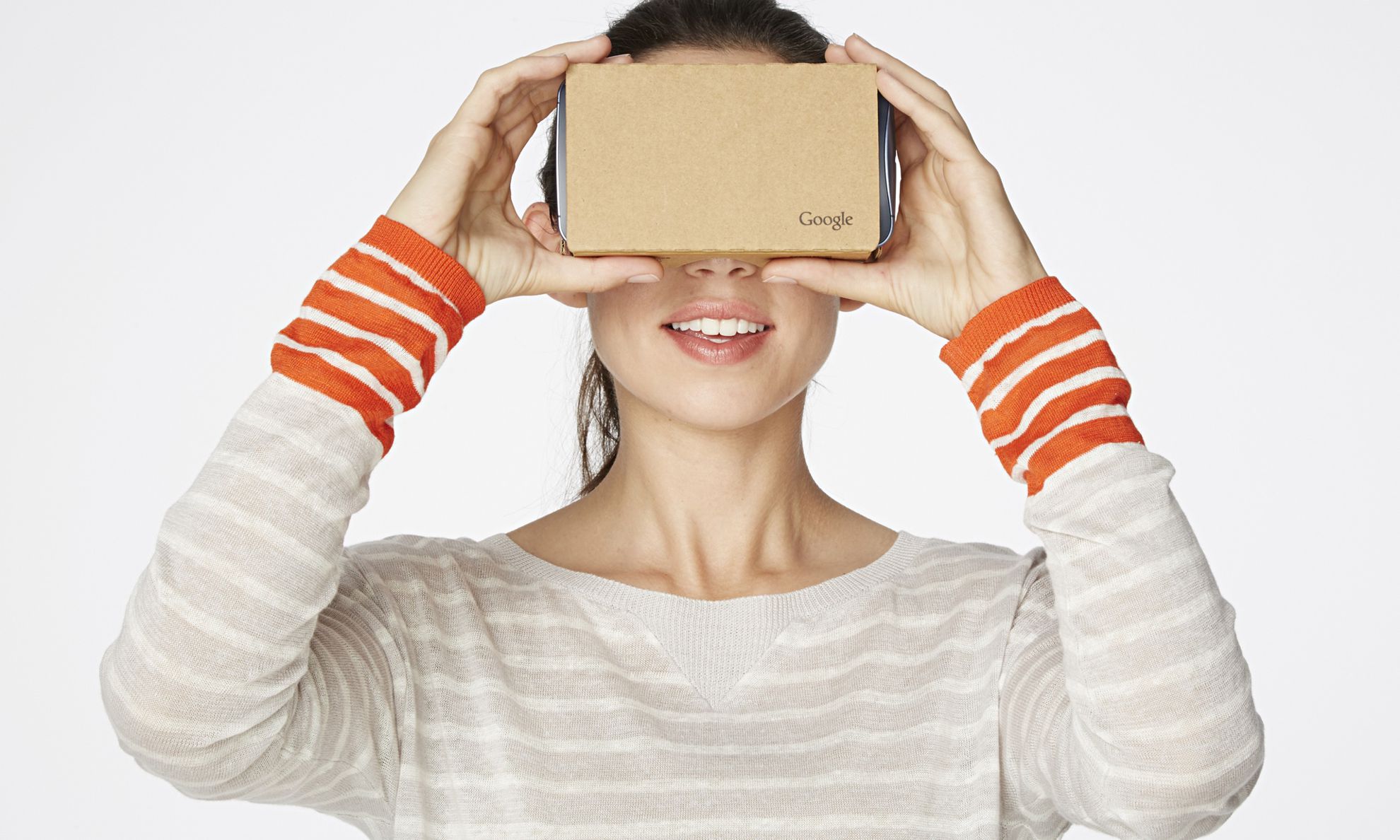 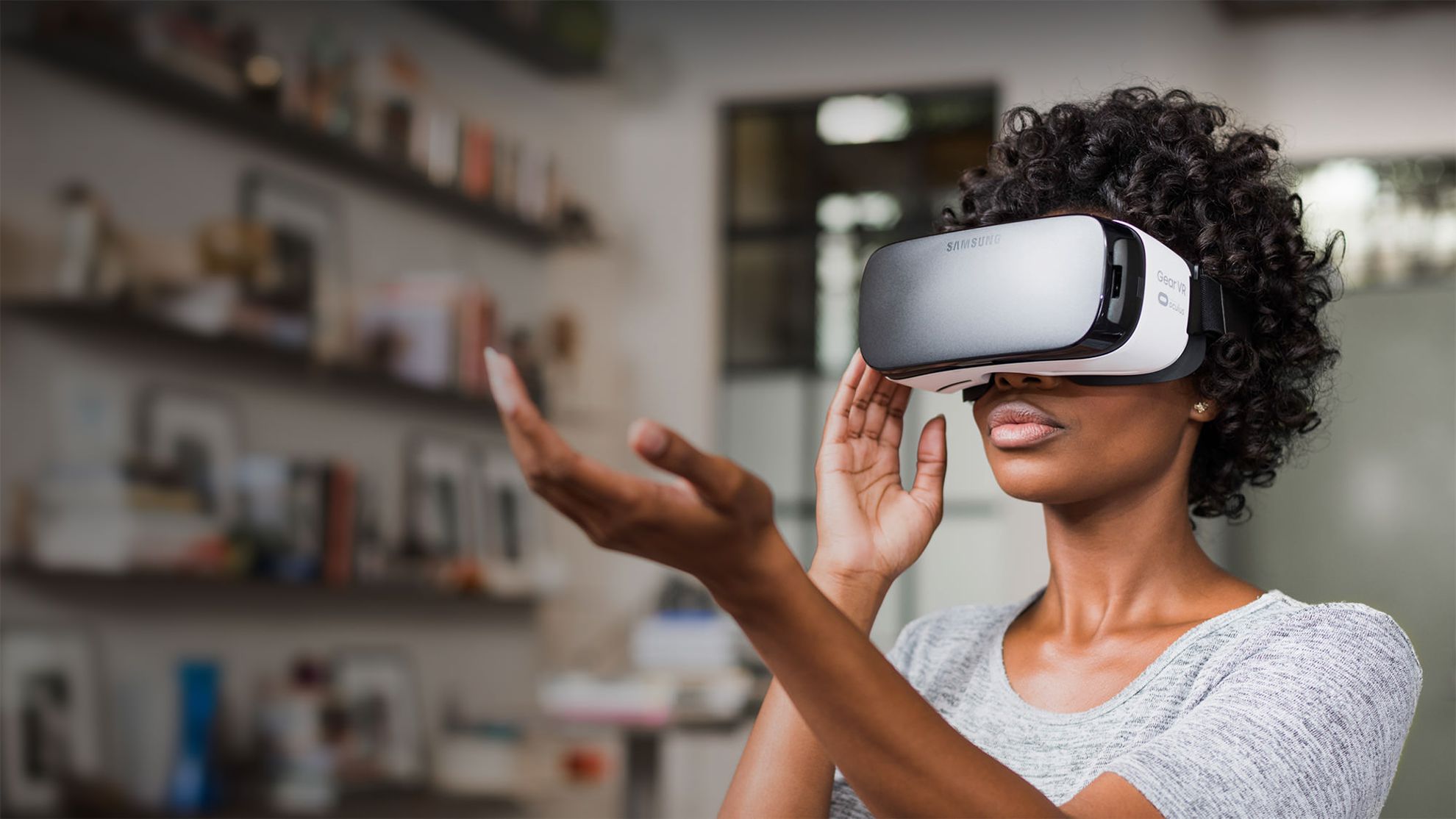 If you are looking for a corporate, tourism or educational solution you can Contact Us for more information, we will be more than happy to assist you.

The headset that started it all. Back in 2011 in Long Beach, California, the 18 year olf Palmer Luckey hacked together the first prototype of the Oculus Rift Virtual Reality headset. The Oculus Rift headset started the most anticipated and hottest trend in the technology world in 2016 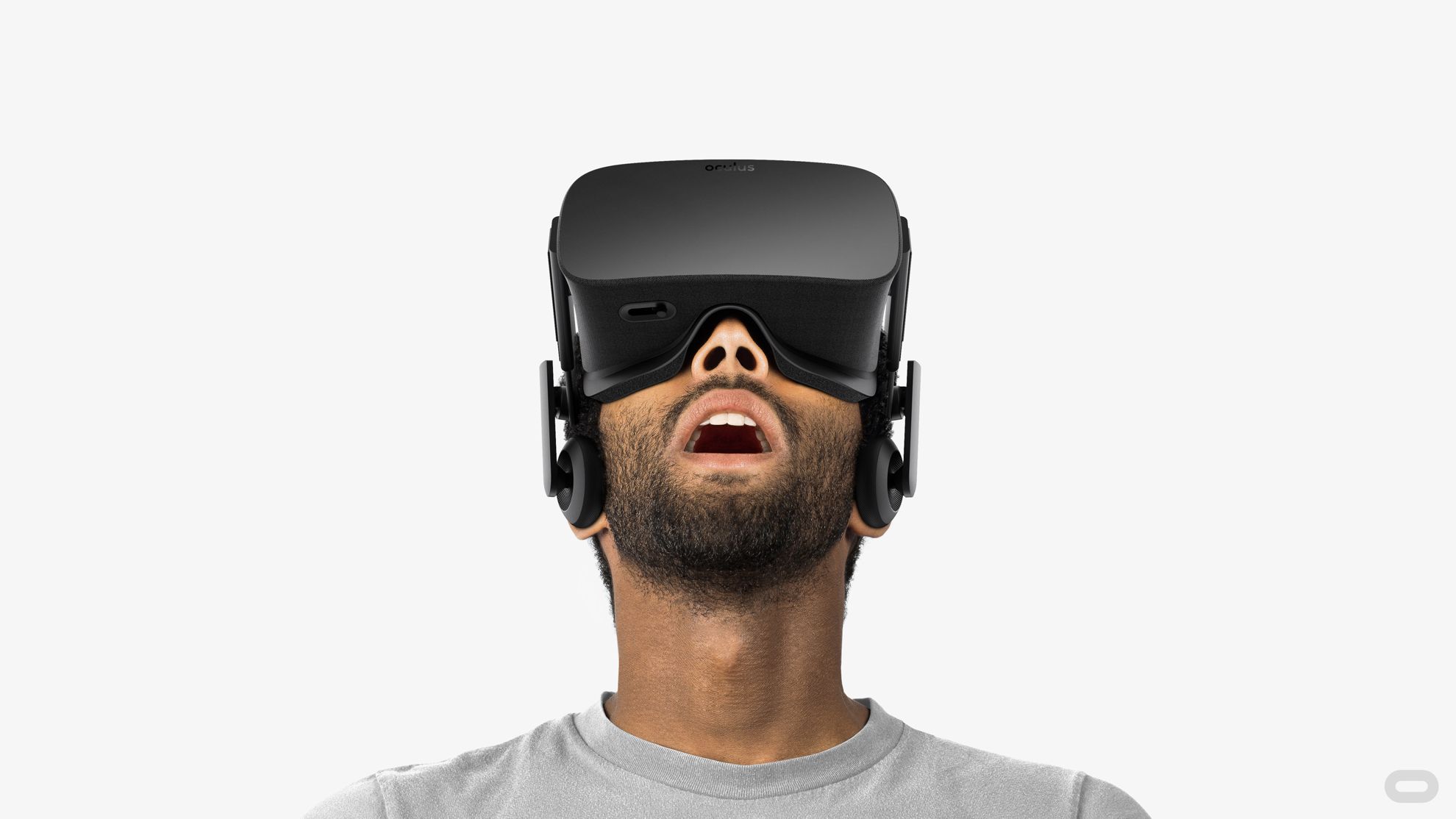 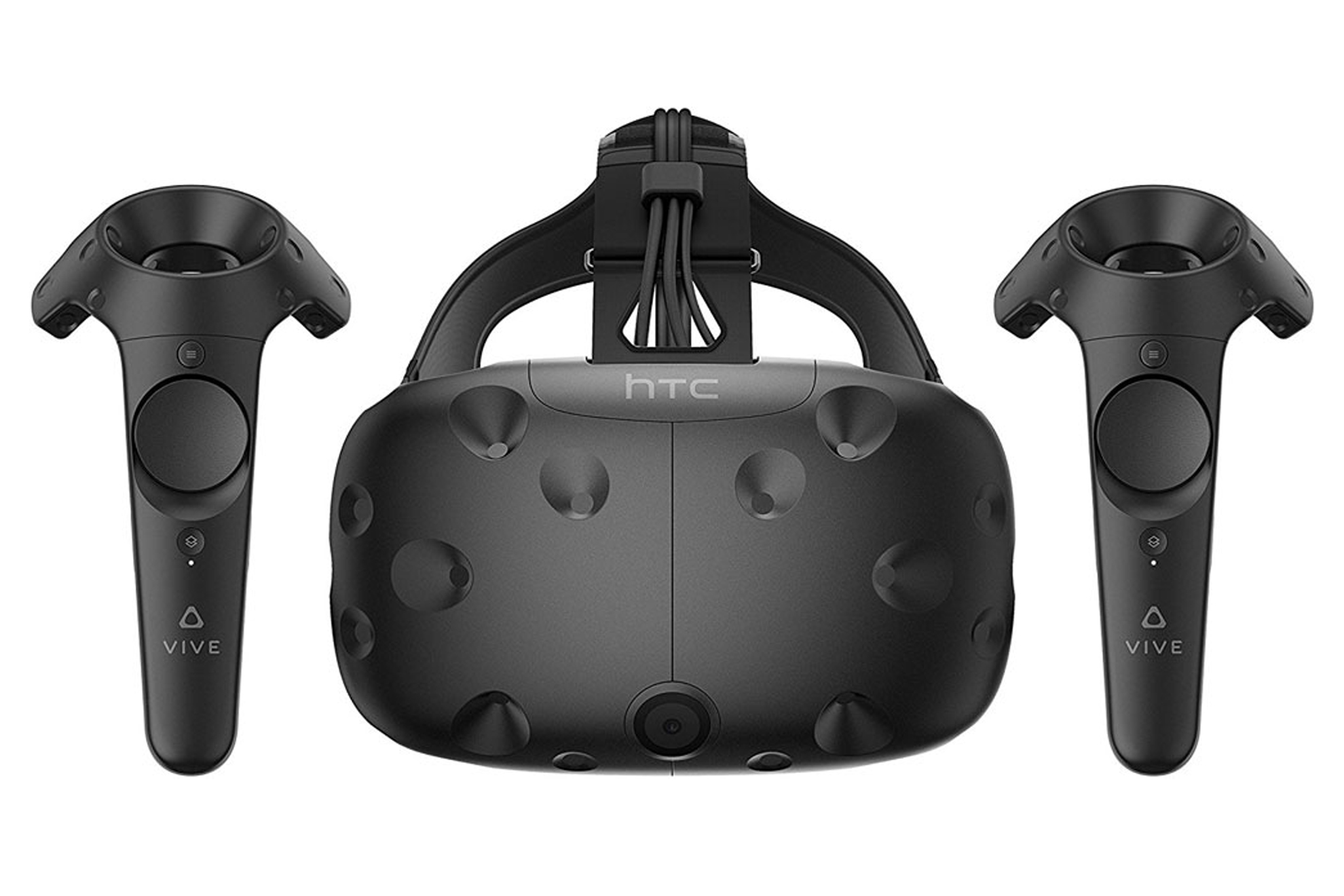 We are also able to provide you with custom made and branded virtual reality hardware and software.

We are one of the premium Virtual Reality Rental companies in South Africa. We have the Oculus Rift, HTC Vive, Oculus Go and Samsung Gear VR Headsets for hire. 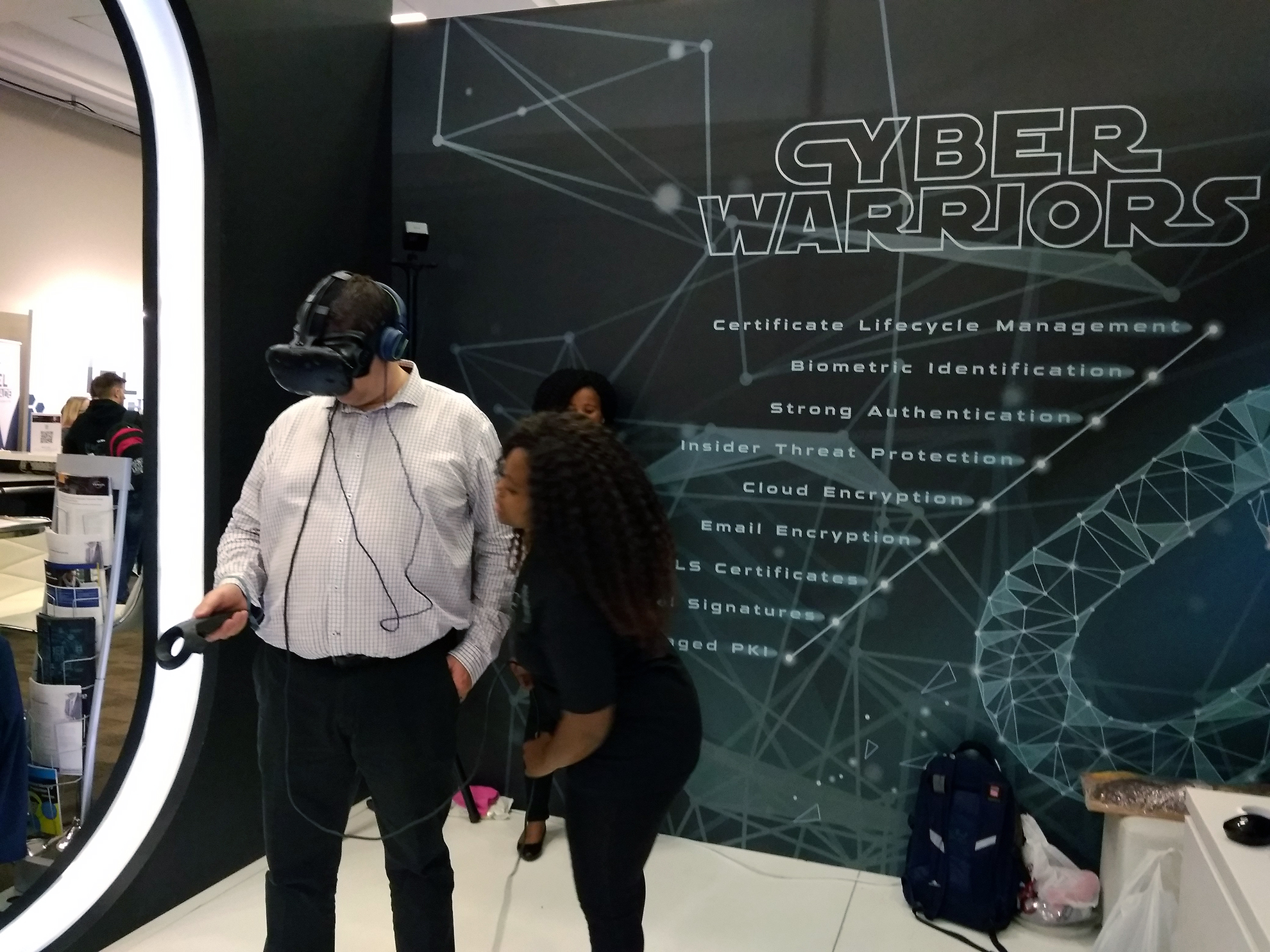 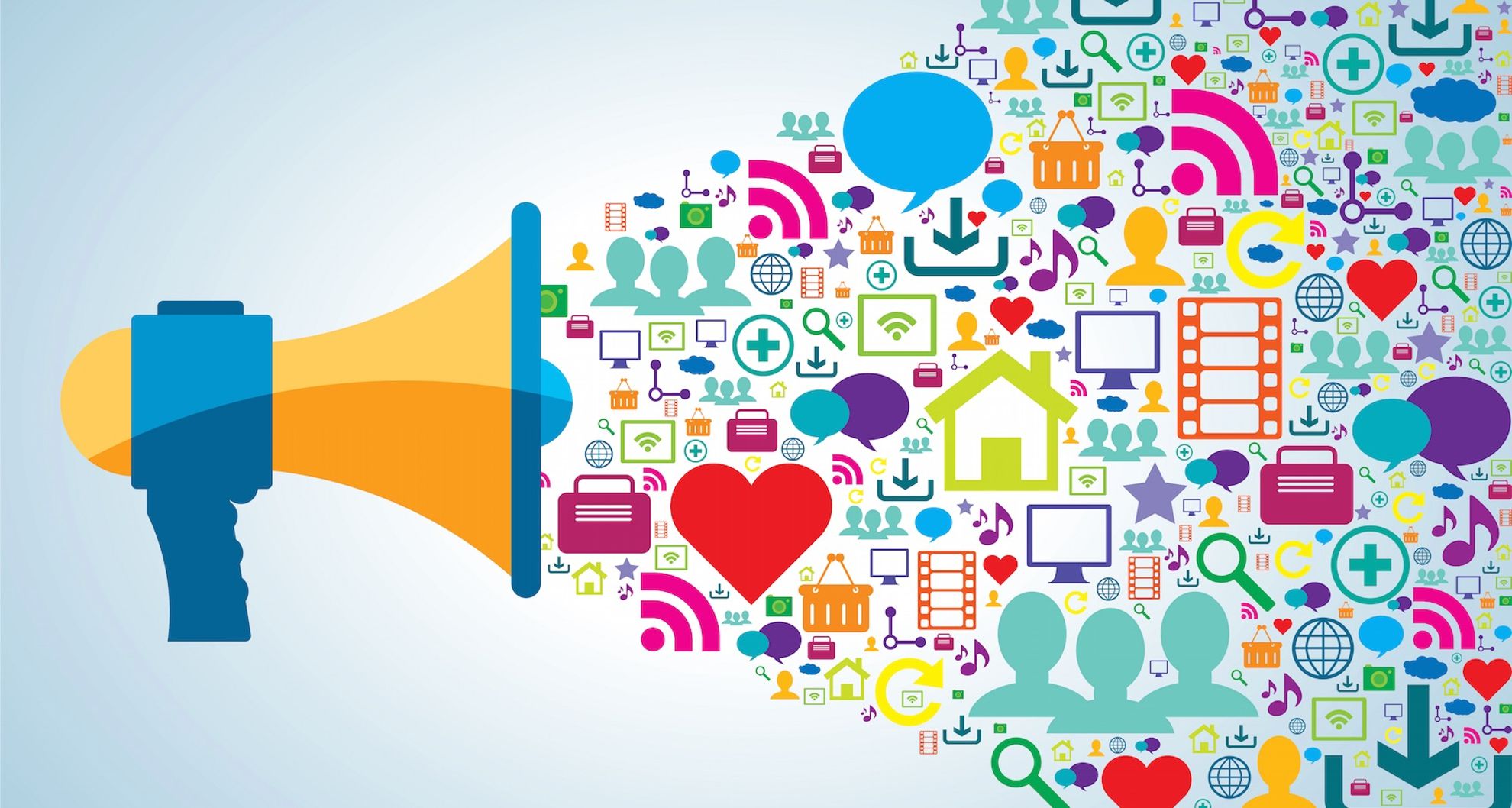 3D Photographers can assist you with the distribution of your 360° Video’s and Virtual Reality Applications.

3D Photographers specialize in the production of 360° video’s and Virtual Reality content. Although our main services are producing 360° video content we also offer 360° video distribution. 3D Photographers and our partners have extensive experience in Search Engine Optimization, Search Engine Marketing and Online Marketing which you can utilize as part of your 360° video and virtual reality distribution to get maximum return on investment from your Virtual Reality applications.

We also provide you Public Relations services to help distribute your Virtual Reality applications and 360° video’s to the media.